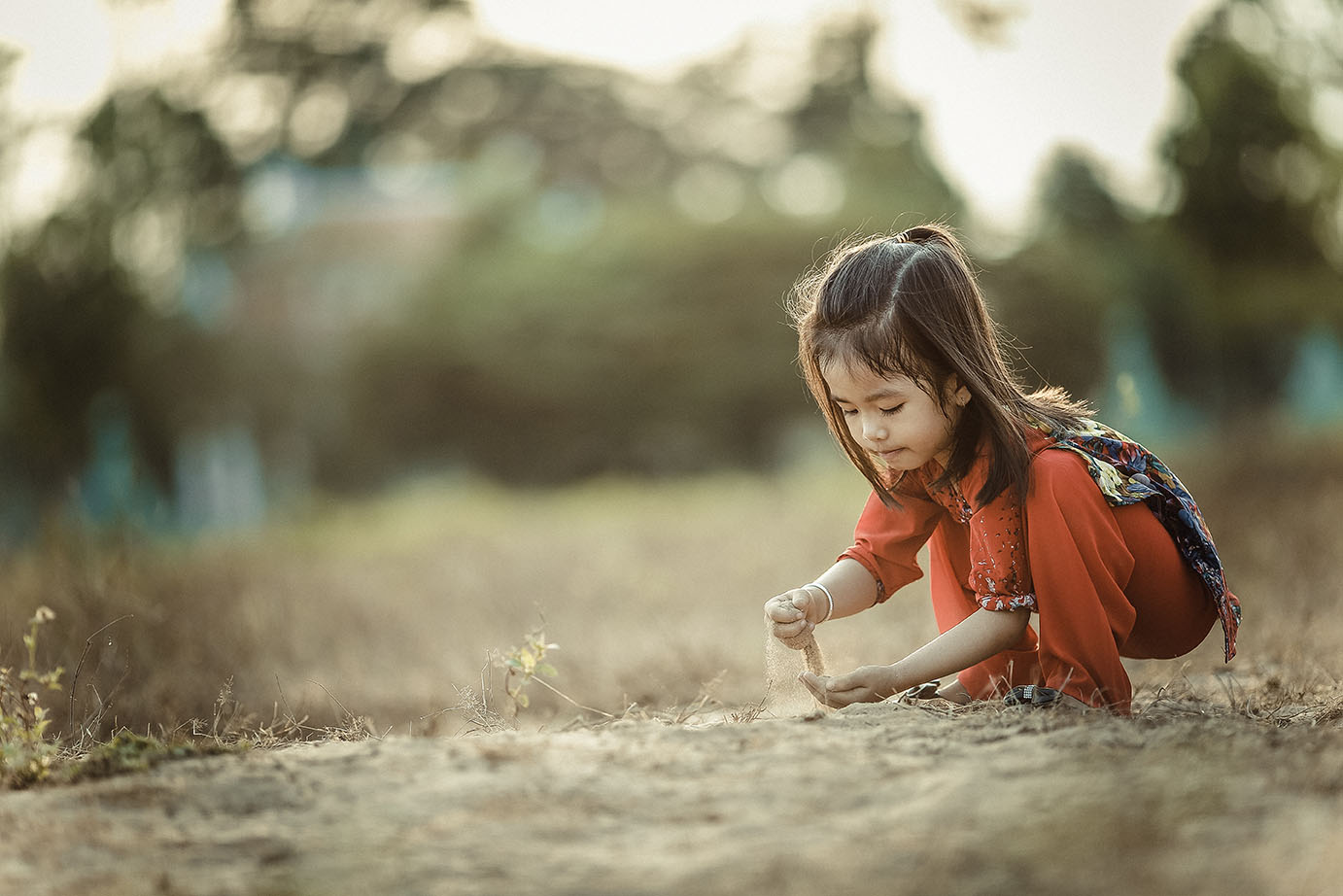 When I was in nursery school, I had deams of going to a “big school”.My pre-school self defined the term as a place that had more than 20students per class and – most importantly – had a really bigplayground. Throughout the two years of making paper-mâchéChristmas ornaments and learning how to add five plus two, Idaydreamed about having a larger number of classmates. However,when I finally graduated from nursery and began my kindergarten-to-prep years, I began to struggle. The classes did not seem asinteresting when I was learning the exact same way that all 40 of us ina class were expected to. I did not like having to repeat rhyming wordsover and over, or having to memorize historical figures without knowing
why they were important. It worked for some in my class, but not all. Iwas able to finish the lessons without much difficulty — but also,without much interest.

My parents, noting the significant drop in academic excitement,
decided to move me to a different school for Grade 1. It came with itsown set of adjustments. Unlike my previous school, where everyonewas new at the same time, many of my classmates had been together since preschool. Additionally, there was no way to avoid the awkward phase of being the new kid because the class sizes were so small. My batch, at the time, had two sections of seventeen students each. Even
as the outgoing child I was, the proximity of my fellow students made me uncomfortable at first. Having been accustomed to being a face in a large crowd, suddenly having more attention paid to me by students and teachers alike was a big adjustment.

Eventually I began to settle into the new environment, and I found myself enjoying school again. During classes, teachers encouraged recitation and nearly every student was called on. We were taught to listen, not only to our teachers, but to each other. Our teachers supervised the exchange of ideas, whether it was a collaborative effort on a mathematical word problem or a discussion of a story book. They encouraged us to be creative; there was not just one “correct” method that we had to adhere to. There were different solutions that yielded the correct answer (for subjects like math) or gave us interesting
insights on the way other people think (for more subjective classes). Thanks to the small class sizes, the teachers were also able to give the students individual assistance. Because they worked so closely with us, they saw our strengths and weaknesses as students very clearly and adjusted their classes accordingly. I had classmates with learning and psychosocial needs who were able to keep up with the classwork
because the teachers made accommodations to help them. There was no student left behind.

The small class sizes were not only beneficial academically, but also socially. In my previous school, I had mostly stuck with one small group of about five or six other girls out of the 40 in my class. However, in this new environment, the batch was small to begin with. This encouraged me to interact with the majority of my classmates, and they were all different kinds of people. I learned how to interact with my classmates of the opposite gender. I learned how to be a better and more empathetic friend to my classmates with special needs. Rather than
avoiding people, I began to open up.

Of course, the smaller class sizes were not without their struggles. For example, when teenagehood began, inevitably drama ensued. Moreover, since the batch consisted of so few people, conflict between two people affected the batch as a whole. However, this gave us a chance to practice conflict resolution. Learning to accept being wrong and learning to apologize were taught to us early on, and we carried those until high school.

Another disadvantage was that, while my classmates were different types of people, they largely came from similar, upper-middle to high societal classes. This created a sort of bubble, a disparity between the world within the walls of the school and the outside one. This was something my school attempted to combat by organizing outreach programs in underprivileged communities. As we got older, we even got to organize them ourselves.

I spent the majority of my time from elementary to junior high school as a happy student, largely because of the care that was given to me by my school and my teachers. They were educators who really cared, and were given the opportunity to care for us. They took the time to get to know us individually, from academic struggles to teenage crush problems. They adjusted to our needs and gave us holistic care as we
grew up. They became confidants and trusted advisors, because they knew us — not as class numbers, but as students with our own sets of hopes and fears.

However, I could not stay in that nest for long. I decided to apply to a bigger senior high school, and got accepted. I cannot say the transition was easy; after all, it was going from a batch of twenty students to a batch of almost nine hundred. However, I was well-prepared. I had learned communication skills throughout my years in the progressive
school. Not only was I able to present well in a classroom setting, but I knew how to empathize and bond with my peers. The larger pool of people also meant I met more people who were unkind, more people I disagreed with, but my elementary school had taught me how to interact with people that I did not necessarily like. I knew when it was my turn to listen, and when it was my turn to speak; looking back, I think I learned this from my teachers.

One of the fears my parents had when transferring me to a smaller school was that bringing me out into the big world would be like tossing a goldfish into the ocean to drown . However, I think that the progressive school upbringing did the opposite. It taught me to swim.

This article written by a daughter of a good friend about her feelings after coming from a small progressive school. Now in University in another country, she reflects about the some of the important learning experiences she had from Kinder to High School that she carries with her until today.